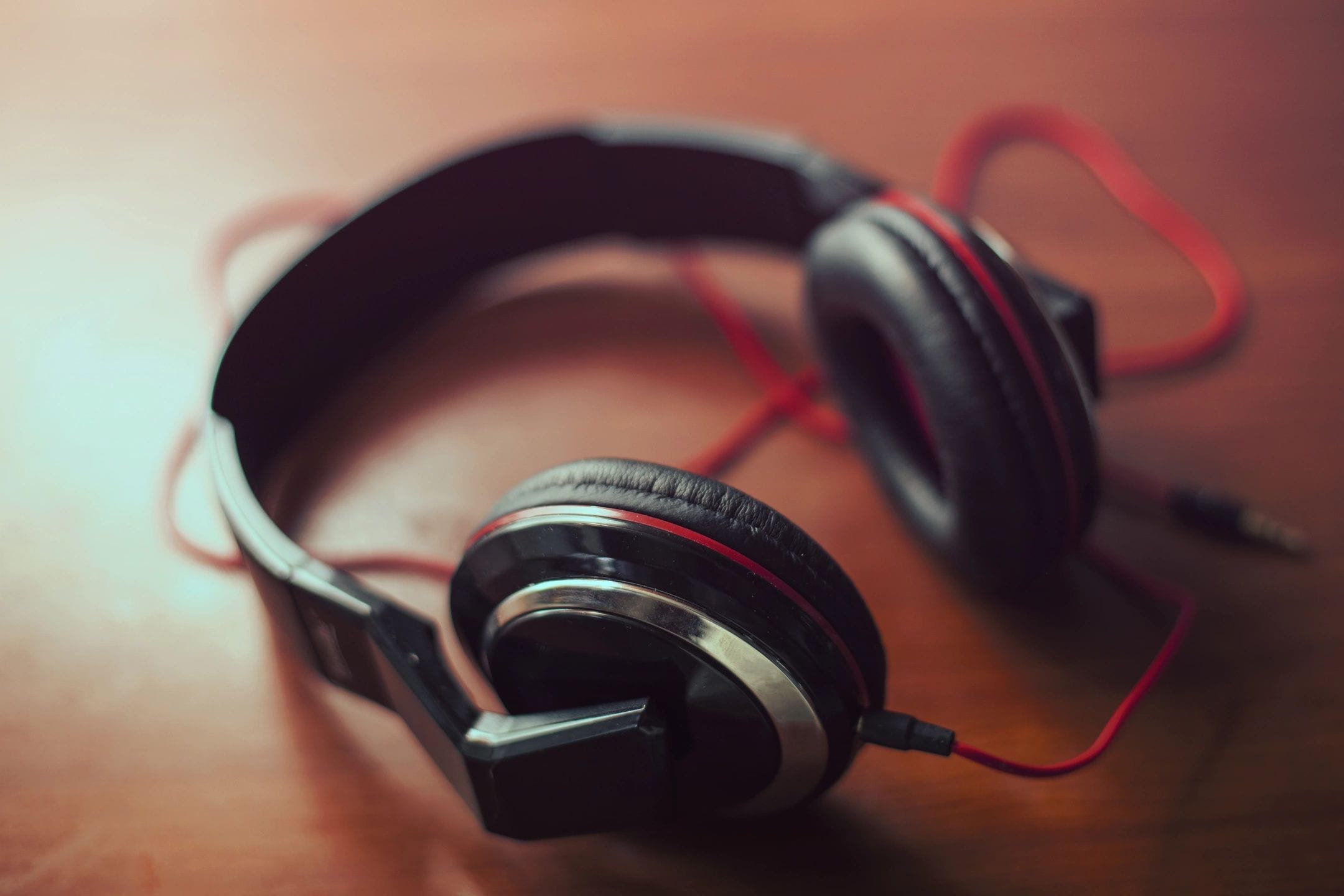 One of our favorite things about our beautiful crystal bowls is the binaural beats they create and the balancing effect they have on the brain hemispheres. I love that they are played right before the gongs as it tunes the brain deeper into the journey.

What is a binaural beat?

On a basic level, a binaural beat is a beat you hear with both ears. The prefix bi indicating two and aural meaning ears, meaning that this is actually a beat you can only hear with two ears. Binaural beats are auditory brainstem responses and are the result from the interaction of two different auditory impulses, originating in opposite ears.

Binaural beats create specific cortical responses that help the brain enter a meditative state. Studies have shown that the vibrations from rhythmic sounds have profound effects on brain activity. Discovered in 1839 by Heinrich Wilhelm Dove, binaural beats occur when slightly different frequencies are played separately into each year. This produces a perception of interference beats at the same rate as would be physically created.

How do binaural beats work?

When signals of two different frequencies are presented to each ear, the brain detects phase differences between these two signals. A detected phase difference would provide directional information normally (is it coming from the left, right, up, down, all around). However, when interpreting binaural beats, the brain processes the information differently. A perceptual integration of the two signals takes place, producing the sensation of a third “beat” frequency. (A beat is created when two sound waves of different frequencies approach your ear. The alternating constructive and destructive interference causes the sound to be alternatively soft and loud.)

Binaural beats can be detected when carrier waves are below approximately 1000Hz and more than 30Hz. Below this level the wave length of the signal is actually longer than the diameter of the human skull and as such, curve around the skull by diffraction.

For example, “Let’s say you’re listening to a sound in your left ear that’s at a frequency of 132Hz. And in your right ear, you’re listening to a sound that’s at a frequency of 121 Hz. Your brain, however, gradually falls into synchrony with the difference—11Hz. Instead of hearing two different tones, you instead hear a tone at 11Hz (In addition to the two tones given to each ear).” Healthline

The binaural beat is perceived as a fluctuating rhythm at the frequency of the difference between the two auditory inputs. Evidence suggests that the binaural beats are generated in the brainstem’s superior olivary nucleus. This part of our brain is tricked into a hearing a beat when it sense two close frequencies and responds through the synchronization of neuronal activity in other parts of the brain.

Binaural beats subtly influence the brain through the entrainment of brainwaves and can be used to reduce anxiety and provide other health benefits such as control over pain. 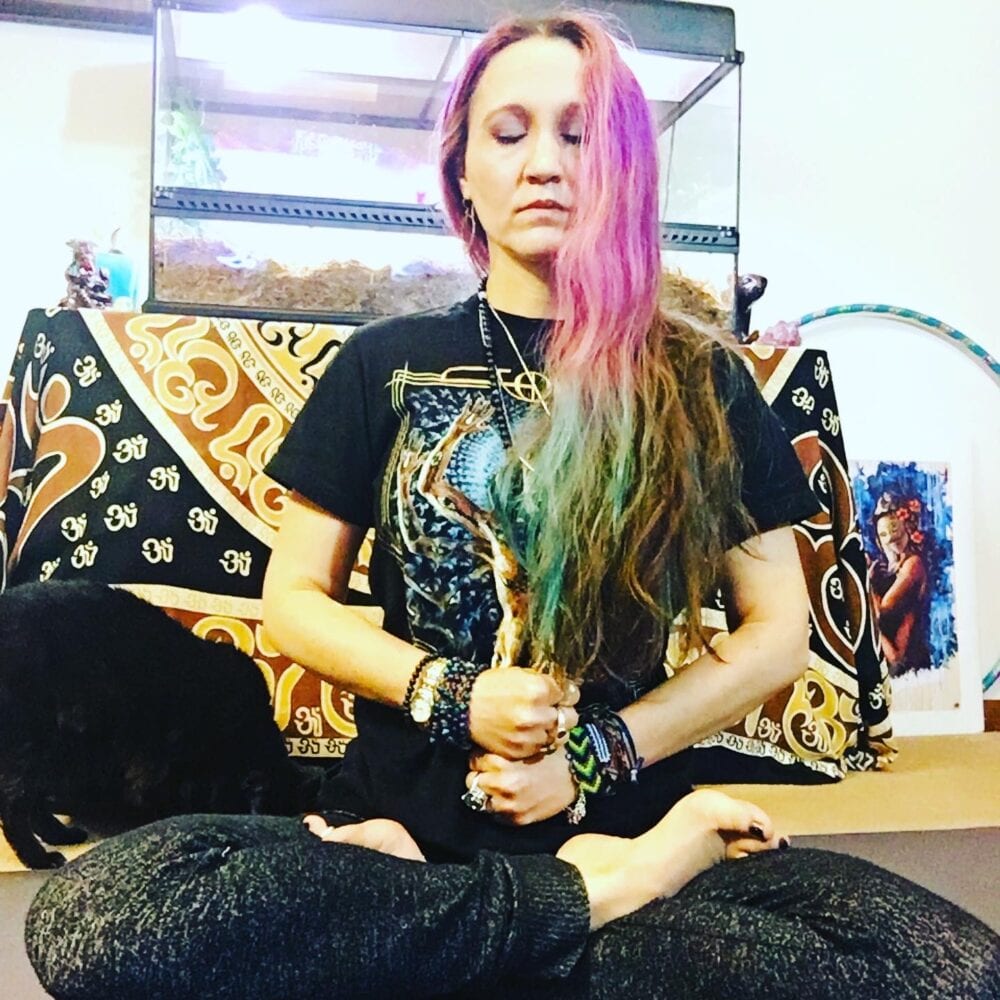 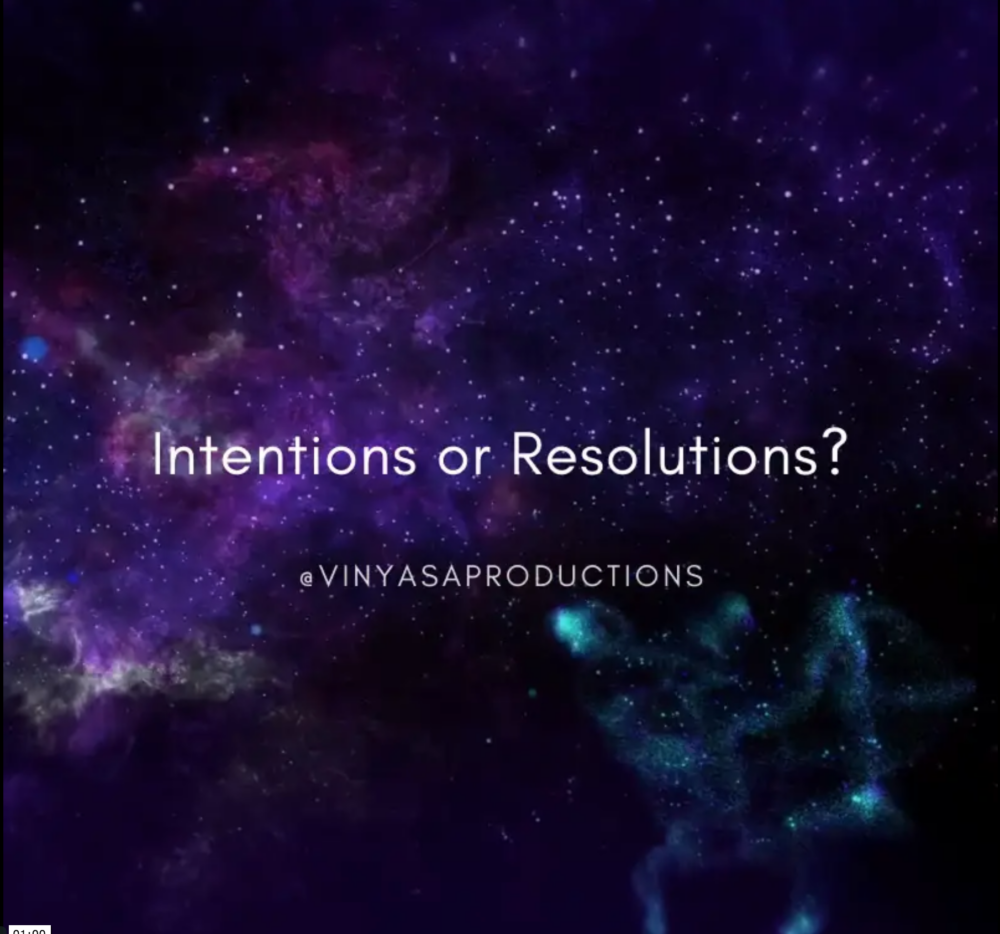 For many, the coming of a new year represents an o... 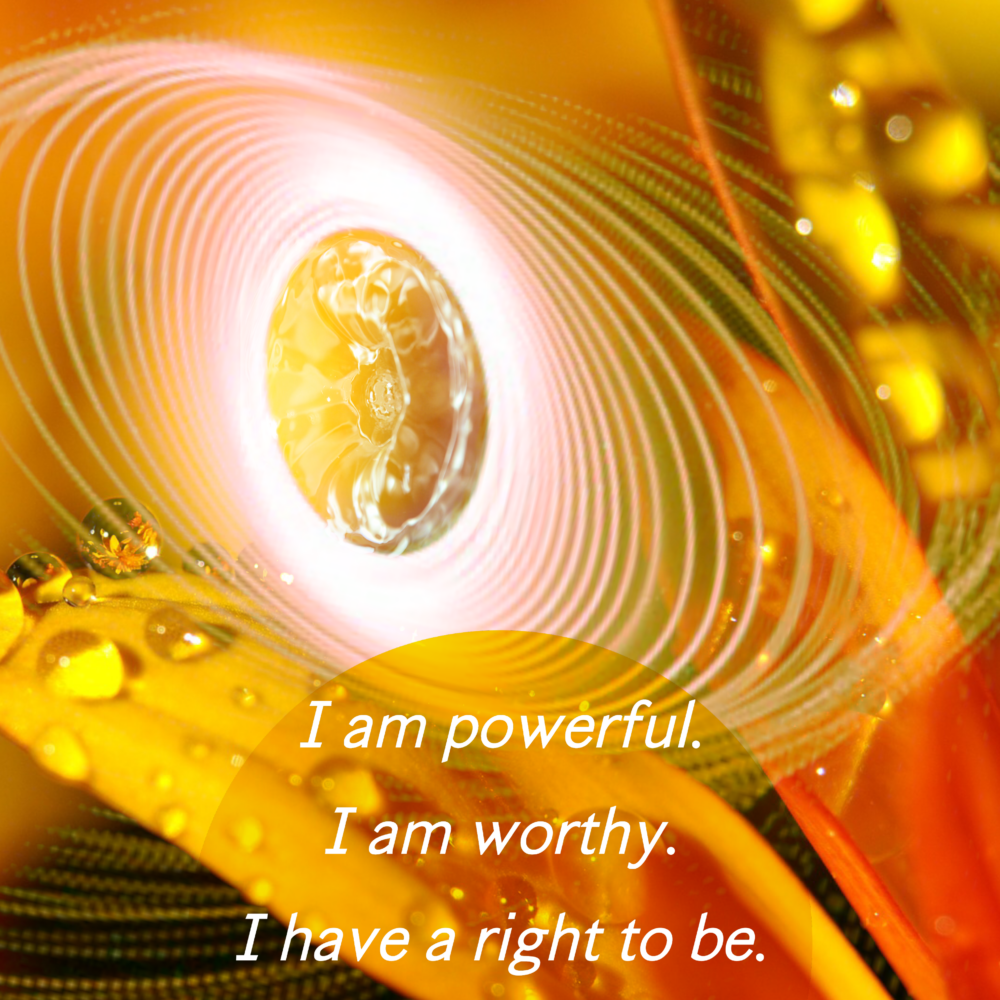 Embolden your will-power this summer with this Man... 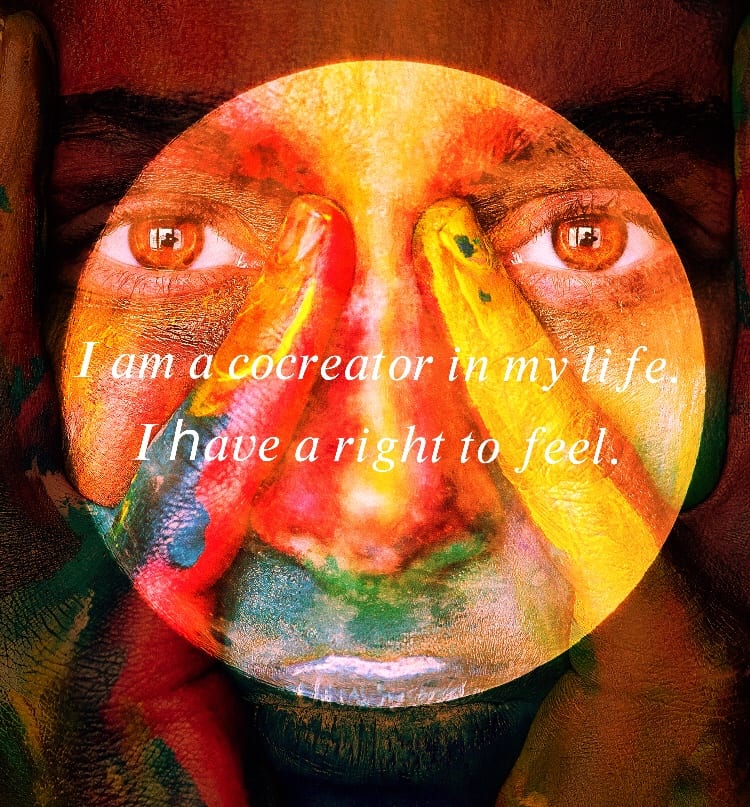 If you are feeling the effects of this full moon, ... 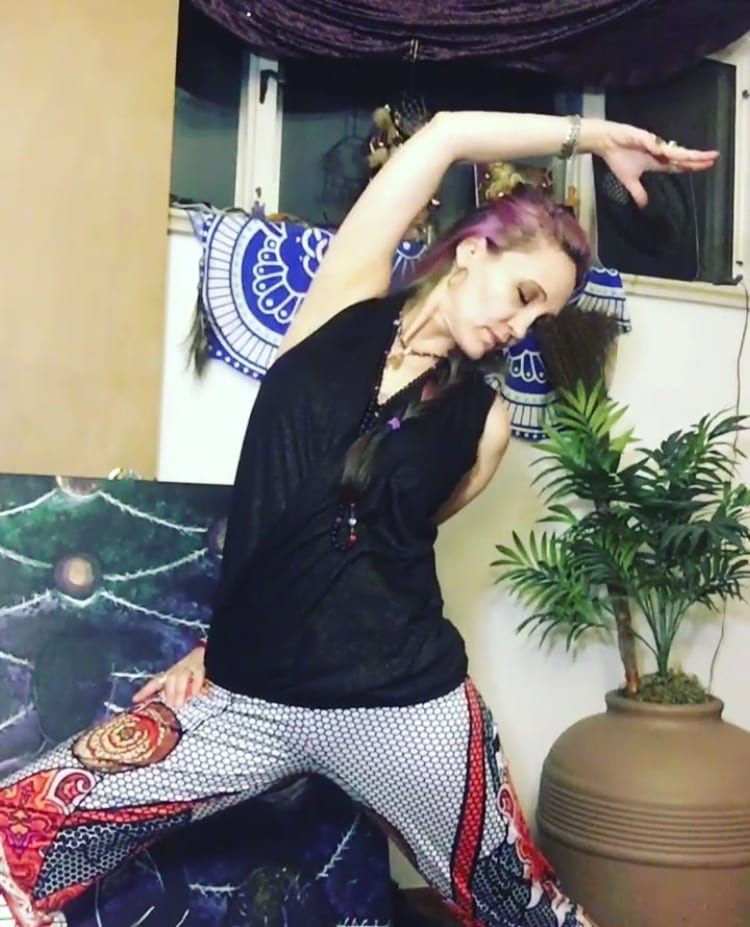 Over the years of practicing this posture, I have ...

You've heard of binaural beats, but do you know ho...